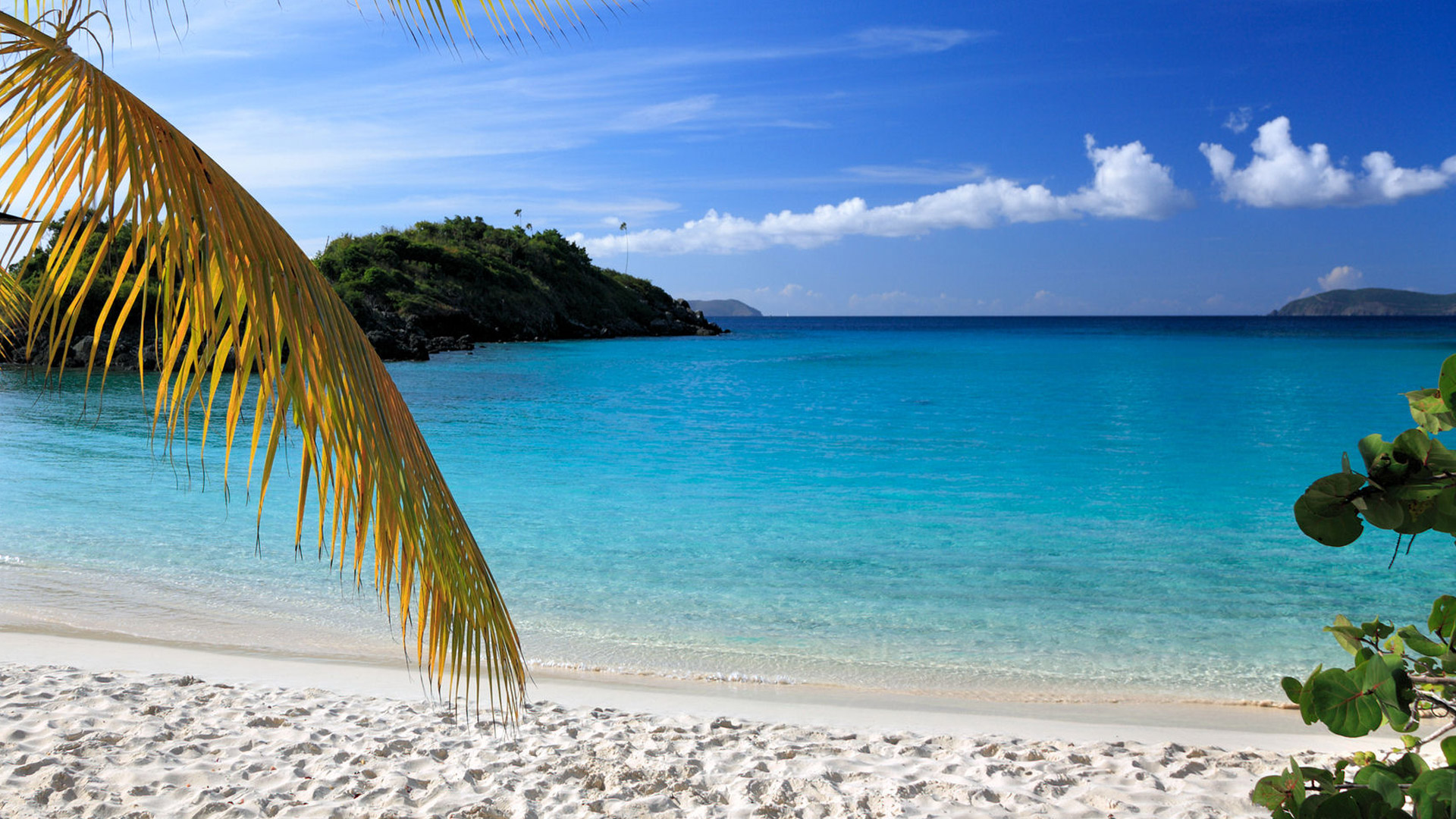 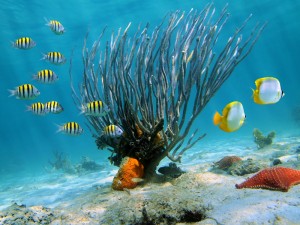 The island is covered with mangrove forest which has many endemic animal species. Cozumel is a flat island based on limestone, resulting in a karst topography. The highest natural point on the island is less than 15 m (49 ft) above sea level. The cenotes are deep water filled sinkholes formed by water percolating through the soft limestone soil during thousands of years. Cozumel’s cenotes are restricted to qualified cave divers with appropriate credentials. In the early 1990s, a group of cave explorers here discovered the fifth-largest underwater cave in the world. 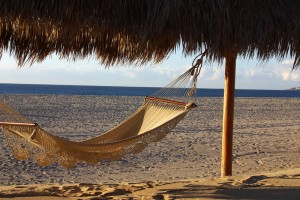 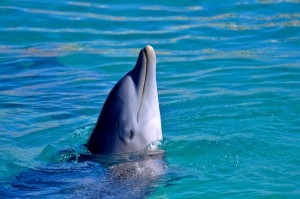 The resort is the hideaway of your dreams, located close to Chankanaab Natural Park and not far from the town of San Mig

View Hotel
Read all of our Travel Reviews at